The Star Express news portal https://www.starexpress.news/ has a readership of over 2 lakh (unique visitors) in a month. Our contract is with Dailyhunt and News Point. Star Express has 5 Lakhs daily reach among readers. Because of which our ranking on Alexa is less than 25 thousand in India. 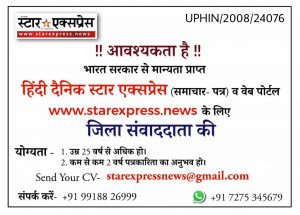 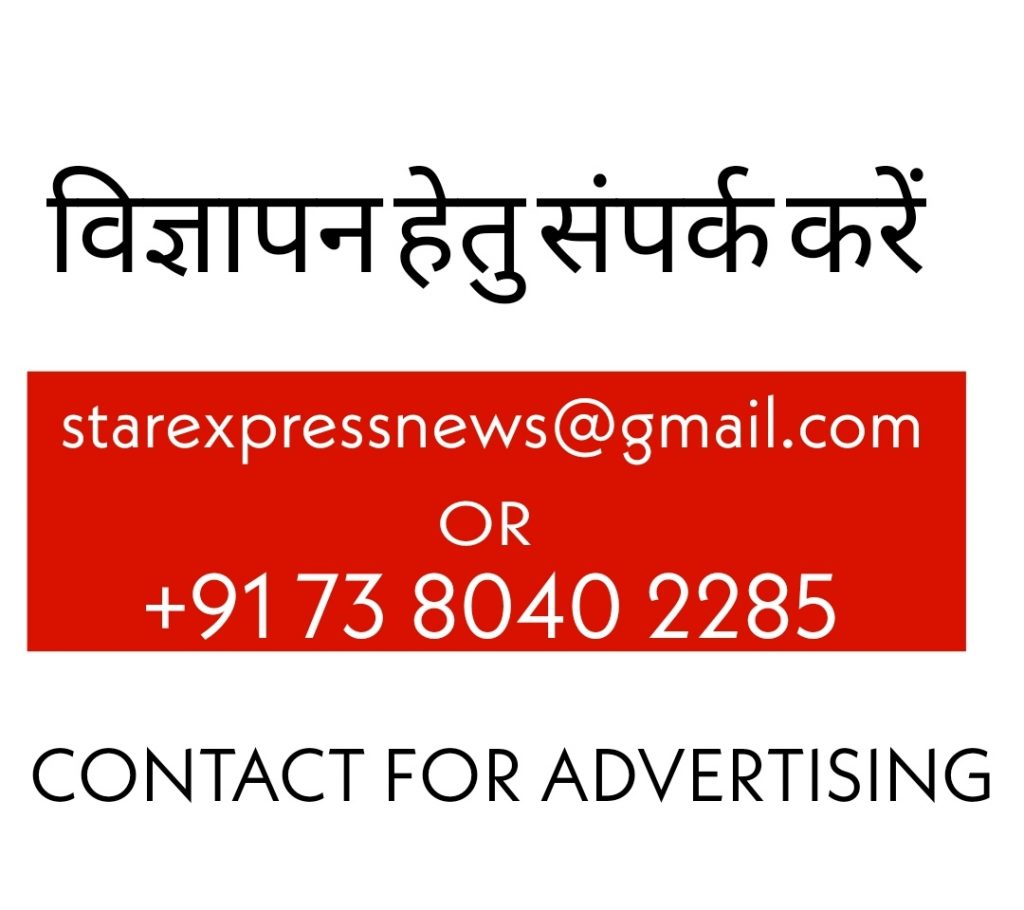 लाइफस्टाइल
Back to top button
Close